Said to be the last Obsidian Dragon. His origins and his wyrmling days are unknown, but his social nature stands at odds to that of what is known of obsidian dragons in general. A supposedly reclusive and cruel breed , he willingly participates in the Wall, and regularly interacts with agents and even teaches new recruits. While he is always open to converse with an agent, his time is often spent planning operations and running the organization.

He originally approached a group of adventurers who were seeking his horde. He offered not just his riches, but the opportunity to help the people of the lands. He has outlived his friends and original founders, but his resolve is still strong. His drives are unknown, and some agents secretly ponder why such a powerful creature like he would bother with Man’s war, but his commitment is undoubted.

The party learns that he originally hails from the Feywild, from the same area of the Blank. He shares that during at battle with his sworn enemy Salam, he was transported to the material plane by the first Catastrophe 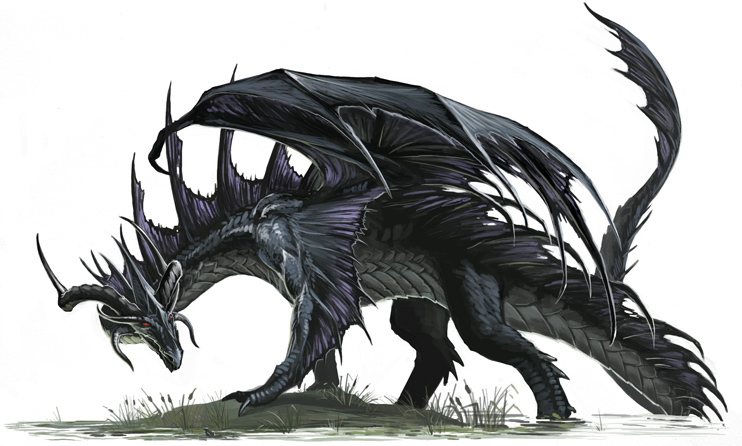