Reputation- Caravan- Trait “Loved”- Advantage on all social interactions with the mercenaries of the Caravan. See ark The Broker

“Leaf? Oh, he’s a good man, wonderful to have in a party. So charming. Where’s he from? Hmmm, you know I can’t recall. I’m sure he mentioned it. Very good family I’m sure, you know breeding shows, eh? Good school, certainly, you know they don’t let just anyone into the Academy, hobnobbing with the powerful scions and whatnot. What does he look like you say? Hmmm. hard to describe, actually. Handome, terribly so. Ladies love him, and not just the ladies, if you get my drift. You’ll enjoy him. Great man. I believe my cousin was at school with him. As I say, I can’t quite describe him for some reason, he’s like that, but you’ll know him. Lovely voice.”

Leaf is a born chameleon. He nurses the secret sadness of the young orphaned child, shrouded in a cloak of ease and likability. With his talent for picking up instruments, pleasing voice, and oddly pleasant yet completely forgettable face, he was noticed young by agents of the Drake Fire Kingdom, and sent to the very best boarding schools to grow up with and become part of the scions of the best families of the kingdom. He was picked for teams, never first and never last. He was welcome in every crowd, but no one noticed how he seemed to stay behind at school when everyone else was picked up for holidays. If pressed, no one could tell you if they’d ever heard him laugh, or seen him cry, or throw a tantrum. But those aren’t questions one would ever ask about Leaf. When he plays and sings at a party or in a tavern, conversations just seem to flow better, flirtations seem better received, everyone feels just a little smarter or prettier or wittier. Later, no one can remember him leaving, and no one notices that just a bit of their wit and beauty and charm seems to have left with him.

Leaf doesn’t remember his parents. The closest thing he had was a very small, discrete office of bureaucrats, loyal servants of the Crown’s clandestine needs. He was taught to call the committee members Uncle or Aunt. Some took a great interest in his education and upbringing, bringing him into the office during breaks and teaching the ways that he would, if he worked hard, be able to serve the crown that had treated him so well, and that cherished him dearly. A few, on these occasions, peered at him like an exotic pet that someone had unwisely brought to the office and that might pee on a rug if not watched carefully.. At the private schools he attended there were house mothers, some kind, some strict, some simply odd.

He had one teacher, a Master Frakas, in his last few years at boarding school, a kind teacher of languages who took an interest in him, tutored him after classes, encouraged his reading and dedication to his musical practice. The man came to trust him, and confided in him his secret thoughts about the Crown, how the government intruded in the rights of the small people, taxing them so that they could barely support their children, while the children of the rich and powerful were indulged. How honest dissent was suppressed. The teacher was part of a group that were organizing to fight against the Crown one day. They would welcome Leaf like a brother, he said. Perhaps one day He would take Leaf to a meeting.

It was a test of his loyalty, surely. Leaf sent a message one day to the Uncles. He slipped into town, and told all to an Aunt who had traveled to meet him.

The following week the students were called to an assembly in the Commons. Leaf’s beloved teacher, Master Frakas, stood on a makeshift platform, his wrists and ankles shackled to ropes, and each rope stretched to a pulley at the four corners of the large frame that stood above him. The end of each rope was secured to the saddle of a horse. Two swordsmen stood on the platform on either side of Mastr Frakas. Balding, pompous Headmaster Tront, silenced the crowd of youths with a dramatic clearing of his throat, and with great drama unrolled a huge gilded scroll. He read to the assembled students a description of the crimes of Master Frakas, crimes of sedition, of corrupting the youth. The penalty was death. He rolled the scroll up and stepped down from the platform, giving a casual flap of his hand.

At that signal the four horses were led slowly away from the platform until Master Frakas was stretched in the frame like a hide being dried for tanning. As his face tightened in agony he found Leaf’s face in the crowd. He nodded weakly to Leaf, once, in his agony, a message that he knew, and understood, and forgave. And with a last drag from the horses his scream of agony rose to heaven, and a two swordsmen sliced across and down, and it was done. Master Frakas, beloved teacher, lay in four bloody quarters on the platform. The students dispersed, shocked and subdued. No one noticed that Leaf stood by the platform all through the night, and into the morning when the pieces of Master Frakas were scraped without ceremony into a barrel and the platform taken down and hauled away as if it had never been there. 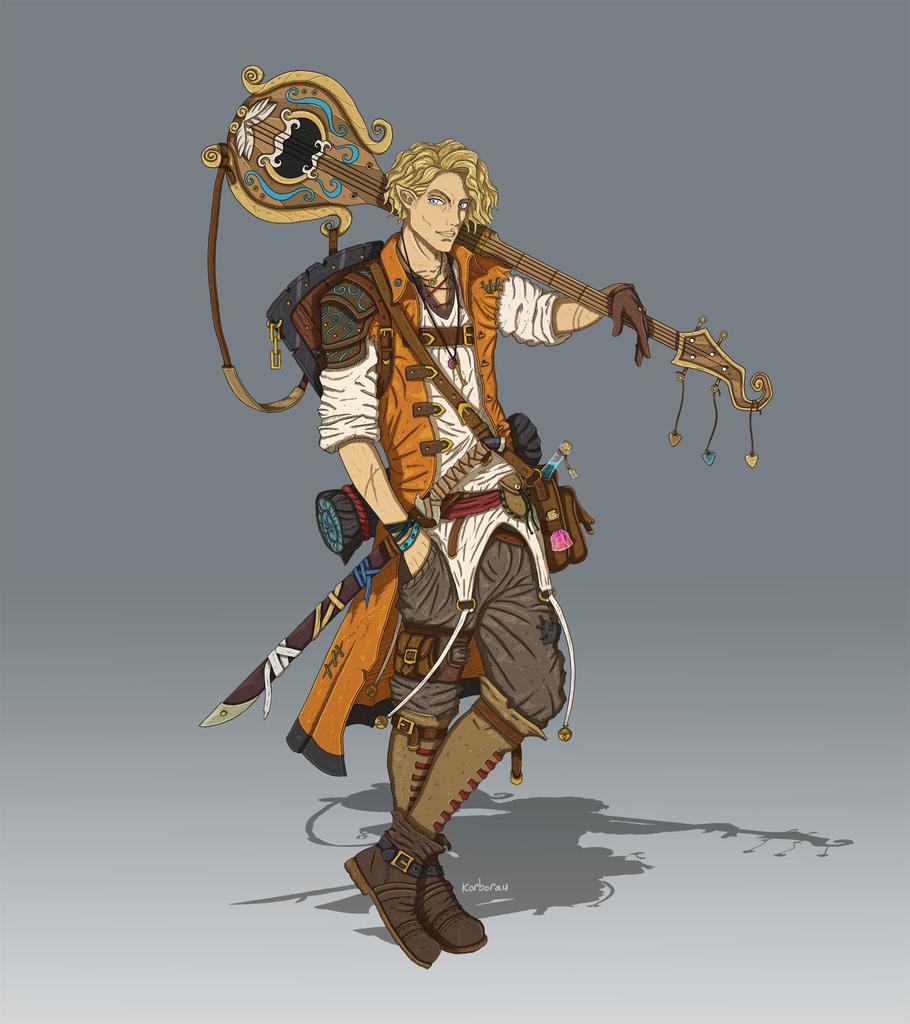