A young halfling woman from an old, proud traveling family noted for their curiosity and enviable repertoire of stage magic (and an especially well-guarded secret tonic to grow mustaches).

Though her family hails from the Kingdom of Trees, Matchstick is equally at home on the road and her home village of Moss Warren. She is the oldest of three, but she and her two brothers formed more of a pack with the other childrens when relations would nearly always be passing through or settling in town for the season. She traveled with her family until a stack of books in a university shop window caught her eye, so she spent a few seasons in more formal education until her obsession with what she now knows to be the wall drew her away.

Her father Zephlin has a tremendous mustache, curled at the ends, and though short even for a halfling has a commanding presence and a intense love of stealth magic and filthy jokes. Though each family member has their skills, made available to each young halfling as they were old enough to learn and appreciate them, these were the first two that Matchstick learned. He heads the troupe as they make their seasonal journeys through the kingdom

The Matriarch Sandy (short for something improbably exotic and now lost to family lore even among her own children) gave up the traveling life and now organizes the family schedule, keeping up correspondences with festival organizers and far-flung cousins. After a cold night and a cold audience and an all night row with her husband about nothing more than ultimately that the caravan was too small and these particular villagers too stupid, she decided her skills were better put to to use in the comfort of her own home. She now spends the season worrying fiercely about her family and running the print shop that produces some of the finest play bills and posters in the kingdoms. She has occasionally come under scrutiny from local authorities for printing works whose artistic merit they felt did not compensate for their lascivious content. However, her utter belief in supporting true artist, coupled with her canny negotiating skill and tremendous charm has so far kept her out of trouble.

The family is scattered through the kingdoms, mostly settling in cozy villages to refine their craft and swap stories and tricks with any locals or traveling performers. They visit each other regularly and cousins are as good as brothers, aunts and uncles raising each others children and sharing meals and arcane slight-of-hand and bawdy jokes.

They are held in curiously high regard by The Honorable Merchants Guild, a combination of respect for their skill and gratitude that, typical youthful indiscretions not withstanding, members of the clan generally stay away from guild business and keep their interest in the finer points of Guild Craft purely academic. 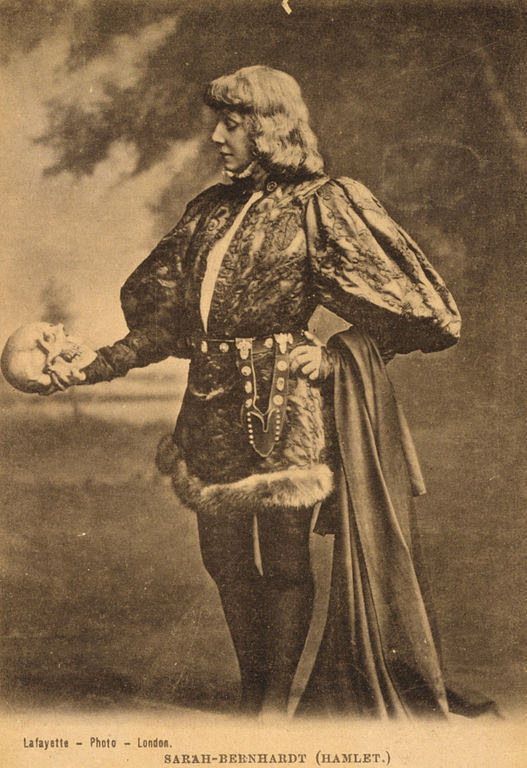