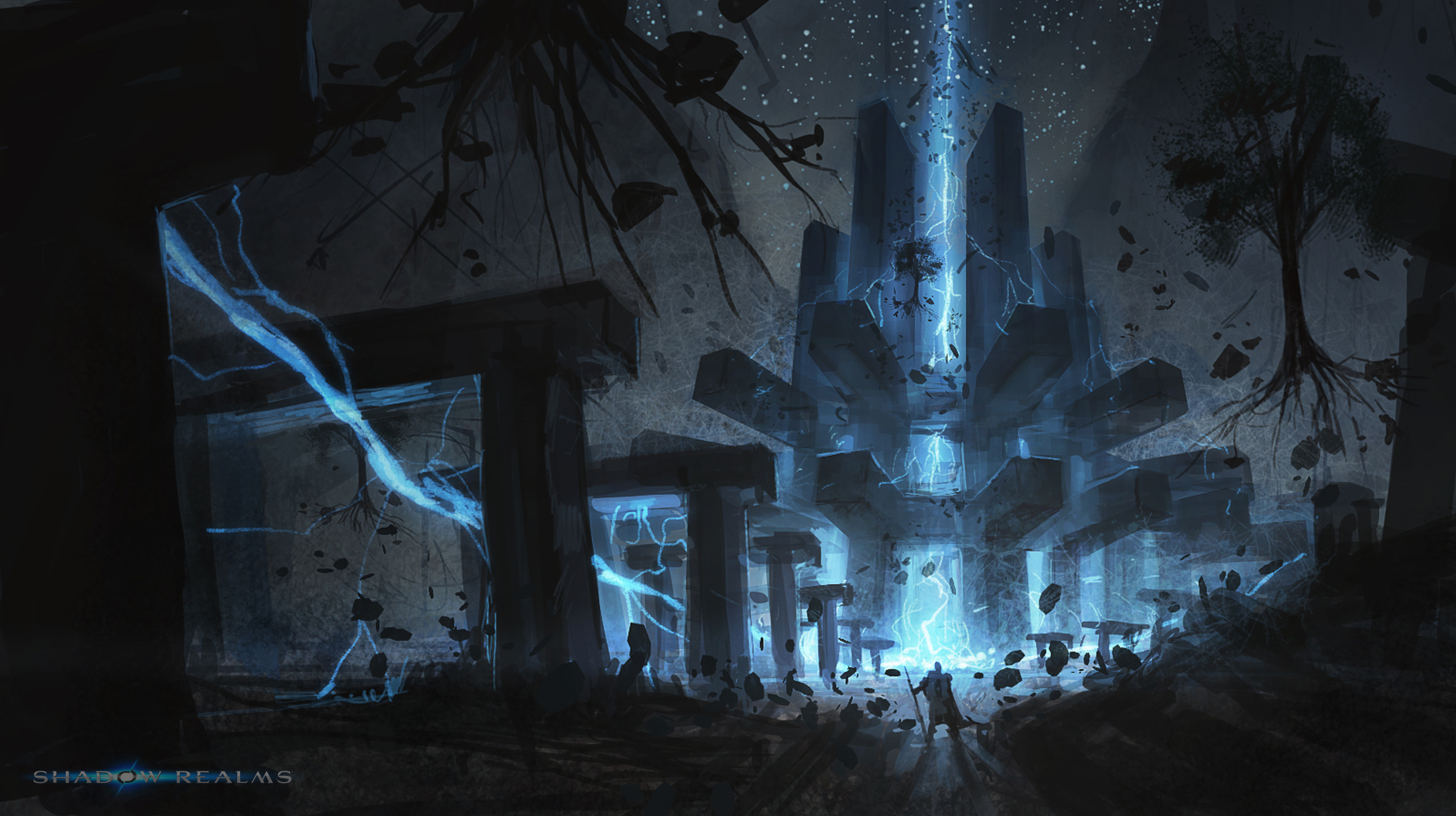 The light was so bright. It moved about him like a dancing fire. As it subsided, the world around him came into view. It was … He did not have a word for what it was. Now, a year later, he knows the word is lush, but, at the time, he simply knew it was NOT the Shadowfell.

Born in the frigid lands of Latherna, of the Clan of the Black Feather, Razvahn knew only the bleakness of the Shadowfell. Like most of his people, refusing to succumb to shadow, he sought out that which made him feel. Be it pain. Be it pleasure. He strove to push his body and his mind beyond his limits and transcend the gloom. 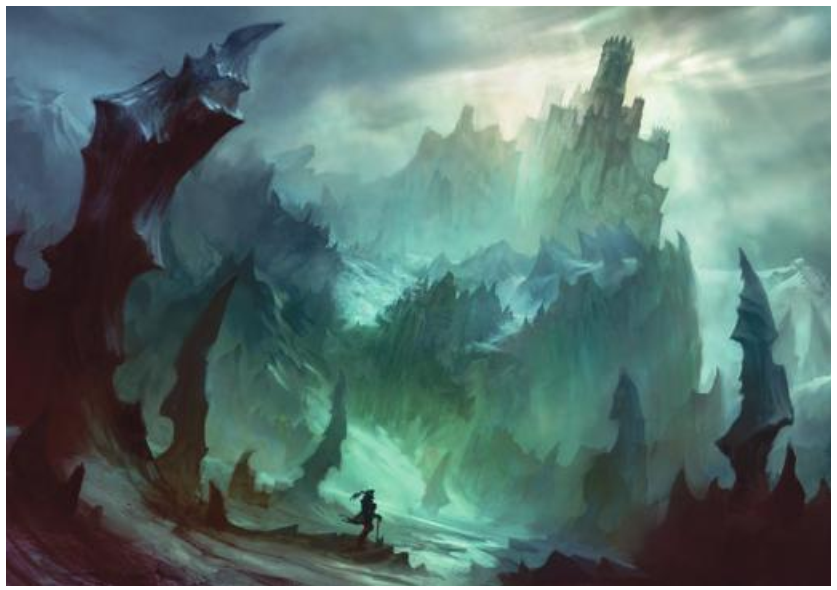 But survival without glory is nothing. Razvahn had high hopes of gaining the attention of the Raven Queen and her favor, of earning his place among the Raven Knights. That is what made him seek out the “lighted place.” A strange glow of light in the shadow. He approached it as he would any new challenge, with fervor. Without fear. For he knew, “death is the natural end of life” and he has been promised a place among the sorrowsworn. Thinking back, he was foolish to not recognize the “lighted place” for what it was. A portal. Glowing brightly in the shadow. Feared and revered.

His fearlessness egged him on and his inexperience showed. He approached the “lighted place” with his weapon drawn and stepped into it. Bravely prepared to defend the Raven Queen and her realm.

Razvahn was not prepared for the mortal realm. The brightness. The life. The luxury. The cowardice of the inhabitants to not live each moment in this grand realm to its fullness. He didn’t know why fate brought him here. But he noticed the ravens. He noticed them in places he learned they should not be. And he knew she watched. So he moved through this realm. Taking in all the experiences. And waiting. 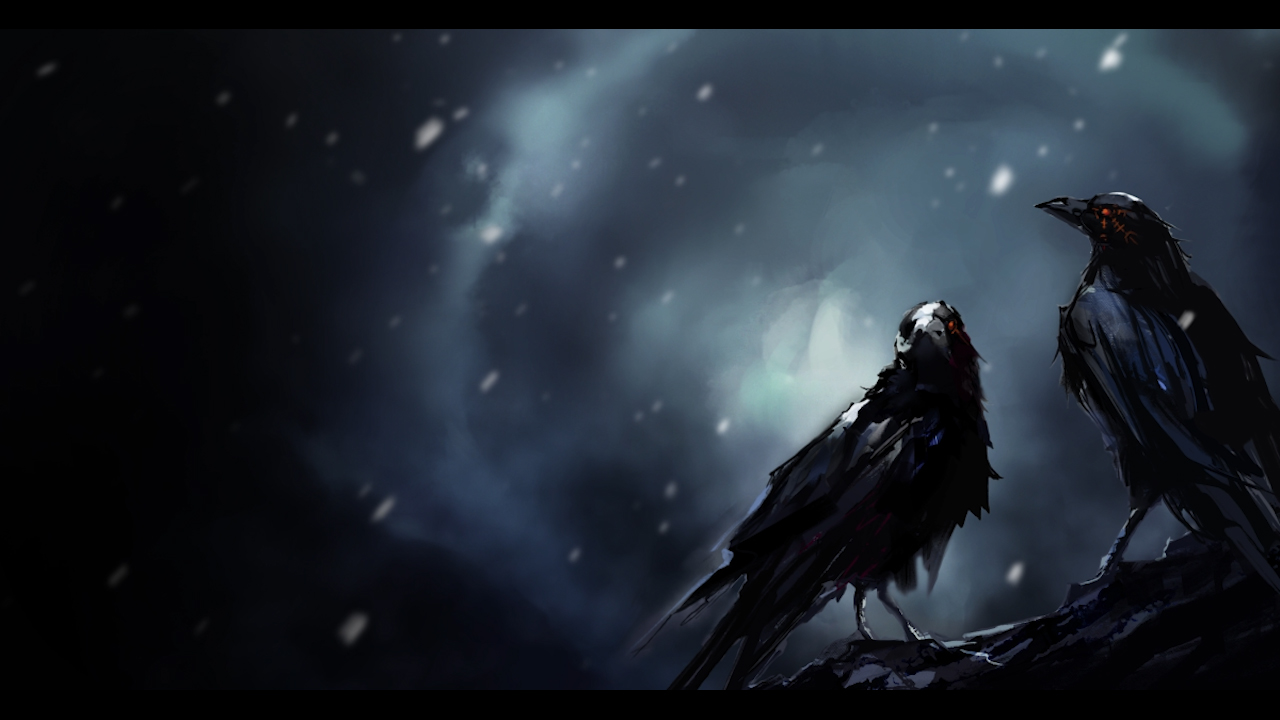 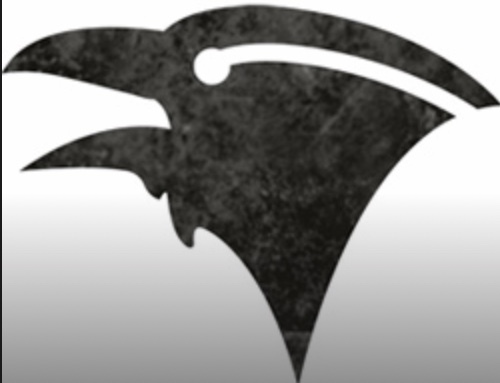