The head of the Wainwright Guild in Faxton, Rich Merchant , not a pseudonym, is well known for building his clout among the other Guilds and trade circles without the Honorable Merchants Guild’s help or influence.

With the amount of commerce and trade that comes through and happens in the city of Faxton, his group of carriage and vehicle repair facilities and parts suppliers has become one of the wealthier Guilds in the bustling trade capital. This status has afforded him a comfortable position at the Table of Merchants that help to decide city’s and trade and political policies. 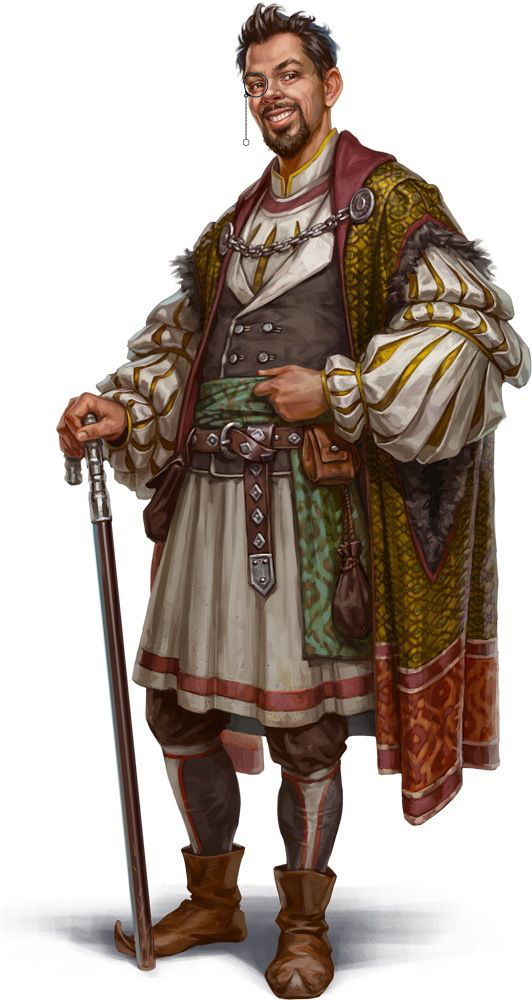