Today I killed a man. All the training didn’t actually prepare my for it. It felt… soft, but crunchy..? It was strange. I didn’t like the feeling. I remember being scared, but knowing I had to do something. Then I got angry. Like, really angry. Everything went red, then I was leaping onto the man, sword first. My new friends tell me he wasn’t a man really, not anymore. But he looked like one. And he was alive. But now he’s not. It was really scary! I thought this would be an easy day. Escort a bunch of rich kids to meet their parents at the Beholder’s Bazaar. It’s been happening a lot. The easy assignments. I want to do more…. but I don’t know what i want to do exactly. The more I’ve seen of the kingdom, and heard about what my brothers in service have been ordered to do…. I just don’t know. I’m sure I’d be turned over to the DFK IC for saying so, but I don’t agree with a lot of it. There’s a lot of tension now after the attack on Split. But war doesn’t seem right. For either side. But Leaf told me that there’s a group of people like me. That want to make a difference. That don’t agree with either side. Raz is a pretty creepy, but has some pretty good smoke root. I haven’t had any since before boot camp a year ago. I’m technically not supposed to have anything while on duty- don’t tell anyone diary! I don’t really get the hobo guy. But Matchstick trusts him, so I do too. She’s pretty cool. And pretty. and like… cool. She said she would “remember me” when we were fighting off the monsters. I think I’ll remember her too. For now I’ll just be on the lookout. 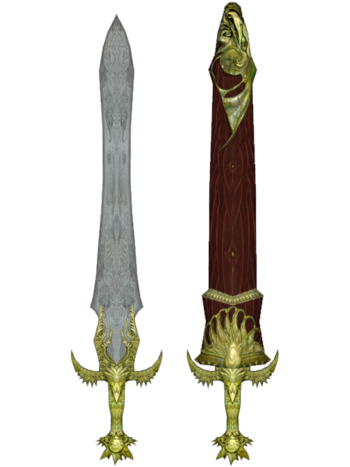 Apparently some of their friends are going to come talk to me about their group. I’m pretty nervous, but I’m going to prove I’m brave! Plus Matchstick gave me one of the dead man’s short swords. It’s awesome- a badass sword for a new Badass Charles! Now to get all this vomit off… I really need to learn prestidigitation…

Read the rest of the Diary of Charles