Founded by Grenkar, the Last Obsidian Dragon, about 500 years ago 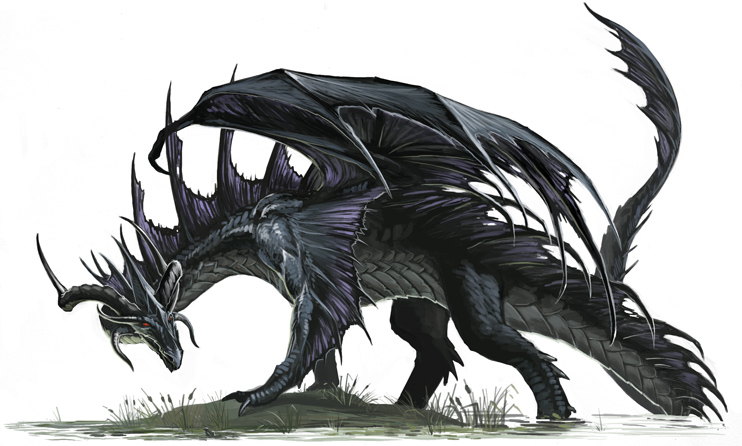 The Wall is an organization of agents dedicated to keeping the two waring kingdoms of Arnëa from plunging the continent into war. Their main goal is to ensure that neither country gains an upper hand in the Cold Truce, and does so through subterfuge and cloak and dagger operations. Eventually, they hope to break apart the two kingdoms into regional lands, or at least let the peoples decide for themselves, as both systems have been in power for over 500 years. While more allies of the Wall are found in the Kingdom of Trees, the political strife that plagues its government makes the agency distance themselves from committing to its longevity.
Though there are safe houses and cells all over the kingdoms, their main stronghold is the Keep, a fortress hidden by magic and illusion in the north eastern part of the Kingdom of Trees in the Region of Cordswell near the boarder.